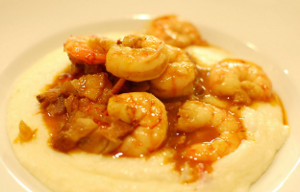 Dom's Magical Shrimp and Grits
This image courtesy of welike2cook.com

Previous Recipe of the Day 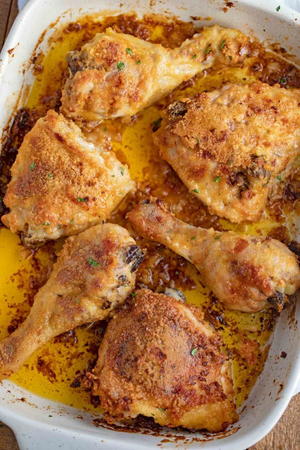