By: April Woods from mamalovesfood.com 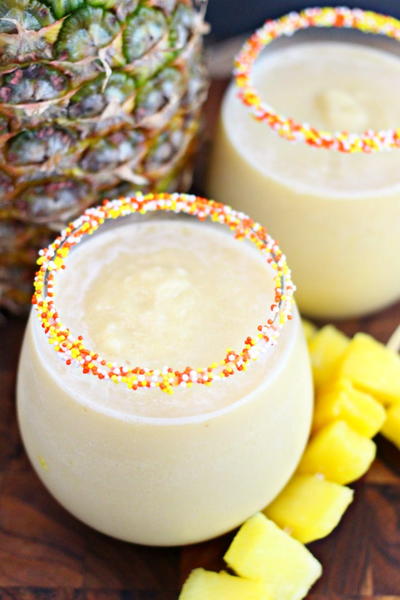 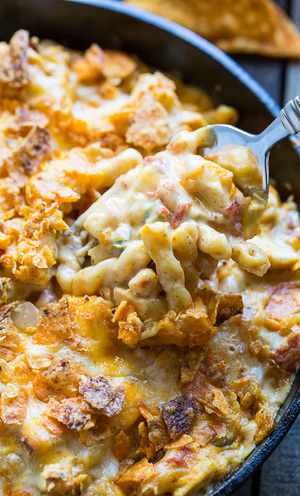