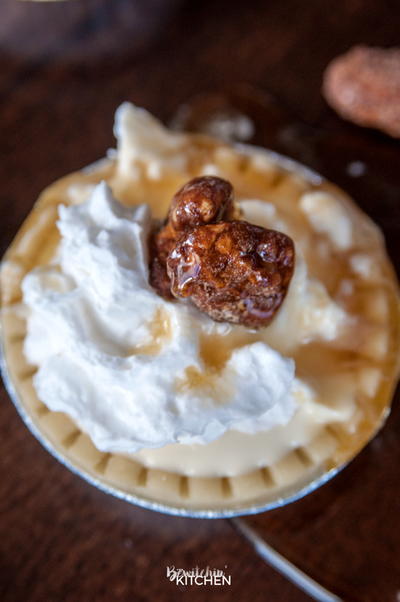 "Towards the end of June, I went through a little whiskey and maple syrup phase. I made a Maple Whiskey BBQ Sauce, a Whiskey Praline Milkshake and now the recipe for Whiskey Maple Cheesecake Tarts is live. I may add a dessert dip to the mix, I’m still thinking on that. How this recipe came to be is quite random. I was working on a strawberry cheesecake tart recipe for Yummy Mummy Club, along with the whiskey recipes listed above and that’s when I thought of a whiskey cheesecake." 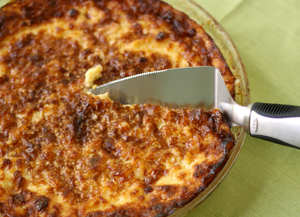 Grandma's Old-Fashioned Corn Pudding is a must-make side dish for any and all special occasion dinners. This easy corn casserole… See more