By: Corinne Schmitt from Wondermom Wannabe 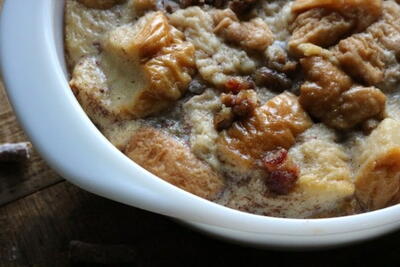 "This really is the Best Slow Cooker Bread Pudding. It’s simple, satisfying, and perfectly moist and delicious! I put off tasting bread pudding forever because it just sounded WEIRD. I love bread. And I love pudding. But the two did not seem to go together at all! But then a friend of mine told me that my Baked French Toast was a lot like bread pudding and I realized I might have been missing out on something amazing all these years. The nice thing about this bread pudding recipe is it’s flavorful but only contains basic ingredients you’ll recognize. " 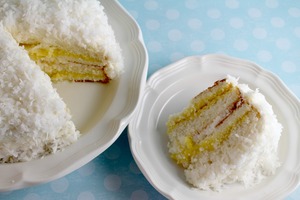