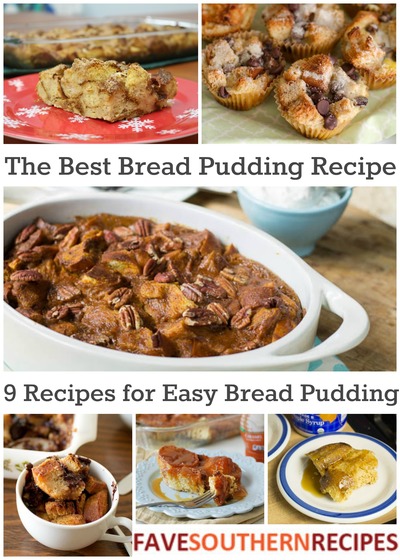 Baked French Toast Casserole - Even though this is technically a French toast casserole recipe, French toast bakes and bread pudding are essentially the same thing. Instead of serving this for breakfast, serve it up for dessert with a dollop of whipped cream.

Creamy Chocolate Bread Pudding - What better way to use up leftover bread than to whip up a chocolaty bread pudding? This creamy bread pudding recipe doesn't require a lot of sitting time so it is ready fairly quickly.

Pecan and Pumpkin Bread Pudding - Everyone will love the fall flavor of this bread pudding recipe. Pumpkin puree is added to the traditional custard base and the soaked bread is topped with pecans for nutty crunch.

Slow Cooker Eggnog French Toast Casserole - You can easily transform this slow cooker French toast casserole into bread pudding for dessert by omitting the maple syrup. Best of all, it won't take up oven space because it bakes in the slow cooker. 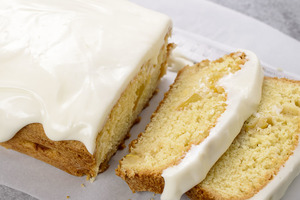