For beautifully obvious reasons, Cool Whip and fruit are like two peas in a pod. They just simply go together with absolutely delicious results. In this collection of 12 Easy Southern Recipes with Cool Whip, you will find an amazing selection of some of the prettiest, most divine Southern dessert recipes ever created in a Southern kitchen. From Cool Whip topped cupcakes with a scrumptious chopped banana pudding filling, to a dreamy pumpkin pie with layers of heavenly pumpkin and chocolate, you will be surprised at how quickly and easily you can turn wonderfully simple ingredients into spectacular desserts everyone will love. Every single recipe has been kitchen perfected to be incredibly tasty, so you'll want to be sure to try them all! 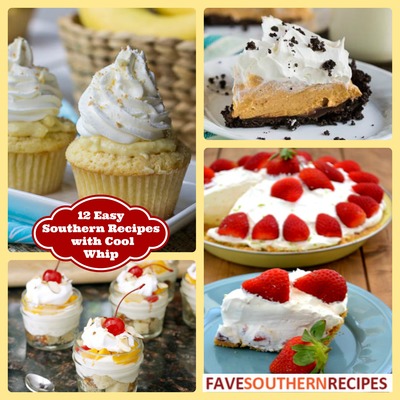 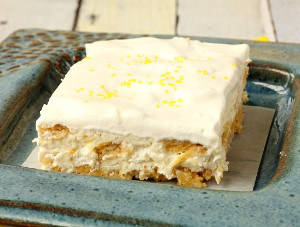 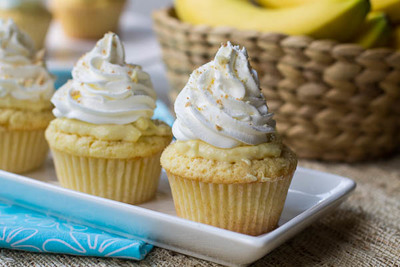 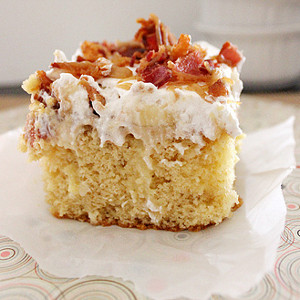 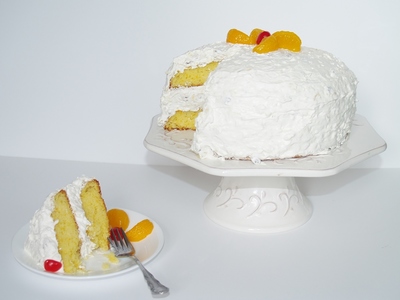 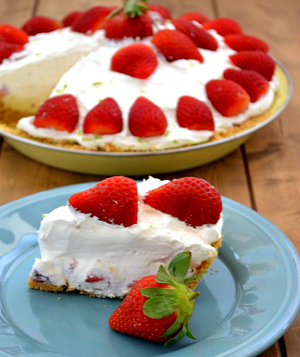 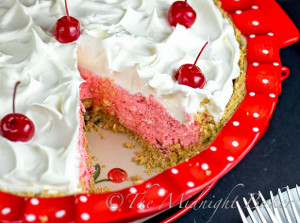 No-Bake Cherries Jubilee Pie - Probably the easiest and most photogenic Southern dessert recipe you will ever make, this gorgeous pie requires only that you make the pretty pink filling with cherry gelatin, cream cheese, and Cool Whip, pour it into a buttery-sweet graham cracker crust, and then top with more Cool Whip and as many maraschino cherries as your heart desires. 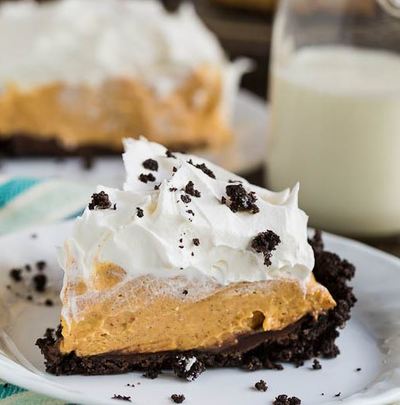 No-Bake Pumpkin Chocolate Pie - Thanksgiving will never be the same with this scrumptious pumpkin pie dessert, which features a crumbled cookie and butter crust, a hidden layer of melted semi-sweet chocolate, a creamy pumpkin, vanilla pudding, and sweetened condensed milk filling, and a generous mound of frothy whipped topping. 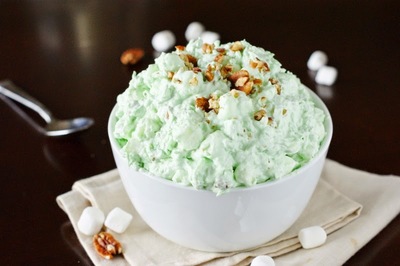 No-Bake Pistachio Watergate Salad - Creamy, crunchy, and delicious, this super easy Southern dessert recipe is made by folding crushed pineapple, mini marshmallows, and pecans into a pistachio pudding and Cool Whip base. 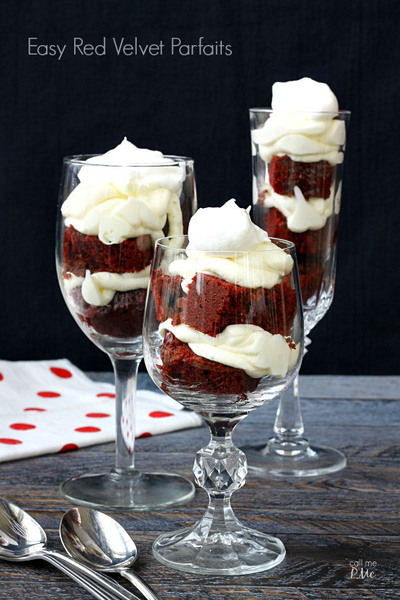 Elegant Red Velvet Cake Parfaits - Squares of red velvet cake are layered with a creamy filling of vanilla pudding, milk, and Cool Whip, and then topped with a frothy peak of more Cool Whip. Served in wine glasses, this cake and pudding recipe is almost too pretty to eat. 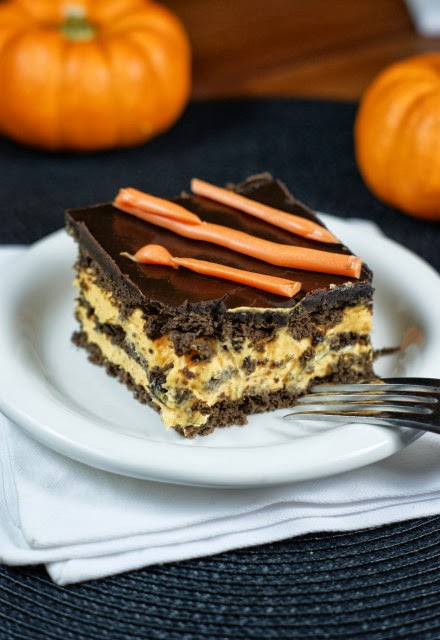 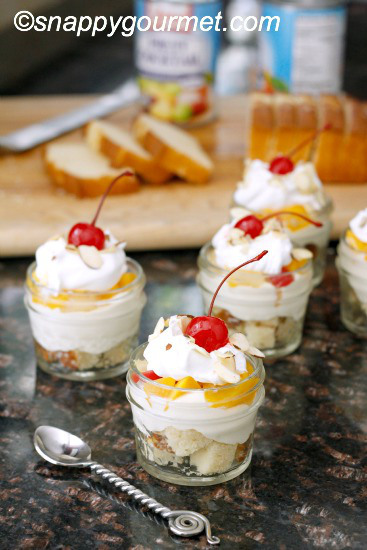 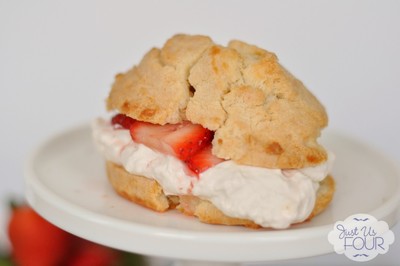 How to Make Homemade Cool Whip

If you're hankerin' for even more Southern dessert recipes, check out this collection of Easy Southern Recipes for Dessert: 8 Easy Cobbler Recipes. 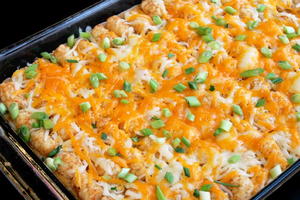