By: Nithya Narasimhan from nithisclickncook 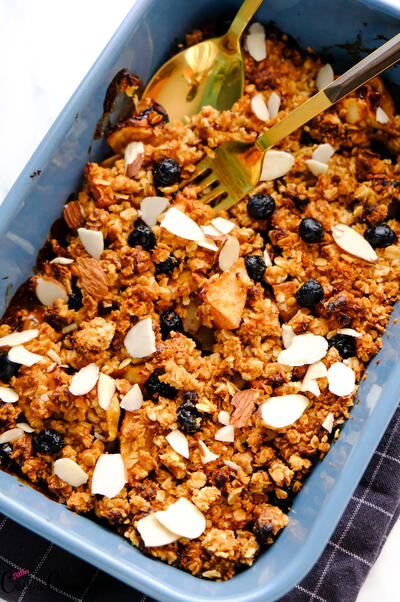 "This Apple Cinnamon Crisp is all know that the combination of apple and cinnamon is a match made in heaven. Apple crisp is a lightly sweetened dish, flavored by Cinnamon, and layered by a crisp layer of oats. This apple delicacy is perfect for any season. Apple cinnamon crisp is loaded with fiber and omega 3 fatty acids, thanks to the crisp and healthy oats that you gonna love it. To top it all, like the cherry on the cake, it is extremely delicious and you just can’t stop munching on the apple cinnamon crisp. " 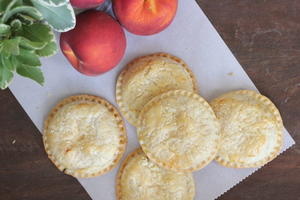 What could be cuter than a baby peach pie that fits in the palm of your hand? This recipe for Peach Hand Pies will teach you how to… See more