By: Pam from Simply Southern Mom 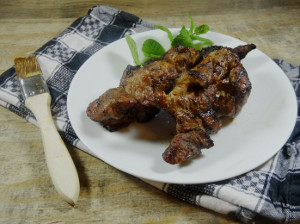 Coca Cola is about as Southern as you can get. It was created in Atlanta, and continues to be a popular ingredient in Southern dishes, such as this recipe for Coca Cola Barbeque Chicken. The Coke makes up the base of the flavorful sauce that bastes the chicken. This recipe calls for chicken, but the sauce would also be amazing with pork. This simple barbecue chicken recipe is perfect for summertime grilling, but the chicken can also be baked in the oven for a winter feast. 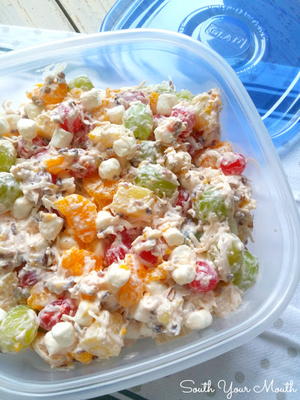