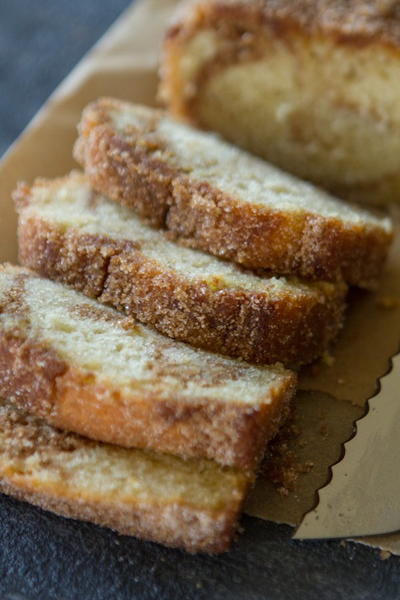 If you have trouble choosing between a cinnamon roll or a donut, Cinnamon Swirl Donut Bread is here to save the day. This sweet bread recipe is great for breakfast, brunch, or dessert. To make this easy bread recipe, a batter that features buttermilk and vanilla is swirled with a rich mixture of cinnamon and molasses. Once the loaf has been baked, dip the loaf in melted butter before rolling it in cinnamon sugar. Is your mouth watering yet? This delicious cinnamon bread recipe is great served warm, but is just as good at room temperature.

Yum! This would be a fabulous Easter brunch idea! 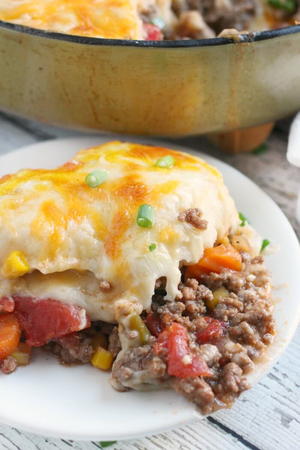 "Shepherds Pie is hearty, savory, delicious, and a great quick dinner recipe. Shepards Pie is also a great way to use of leftovers!… See more