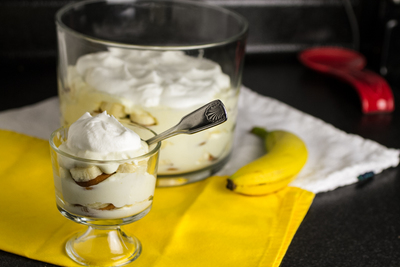 Everyone must make this recipe for Fluffy Southern Banana Pudding at least once. This homemade banana pudding recipe will show you just what you have been missing while you have been making shortcut versions of banana pudding. Instead of using instant vanilla pudding mix and store-bought whipped topping, this banana pudding recipe involves making vanilla pudding from scratch and then layering it with vanilla wafers, sliced bananas, and homemade whipped cream. Anyone who loves banana desserts will devour multiple servings of this Fluffy Southern Banana Pudding. 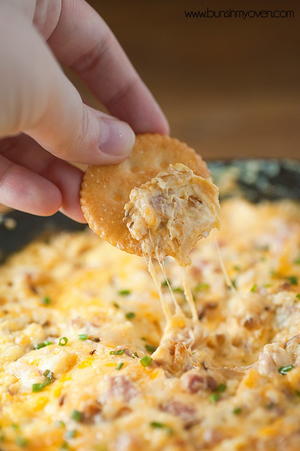 Game day snacks are a must-have for any party to celebrate the big game. This Hot Ham and Cheese Dip is the perfect party snack. It's… See more