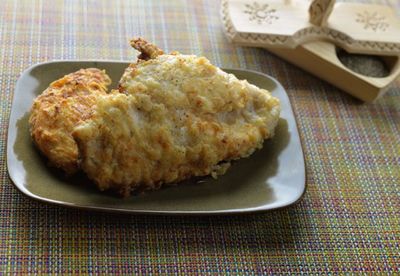 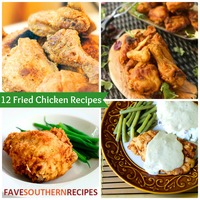 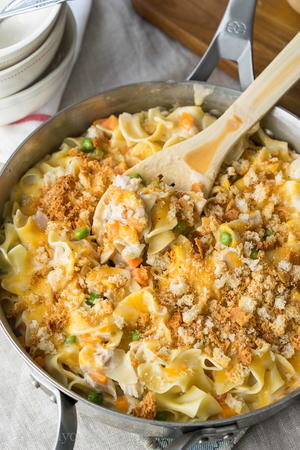 Easiest-Ever Skillet Tuna Noodle Casserole is an easy meal you can make with just a skillet! This tuna pasta recipe is perfect for… See more