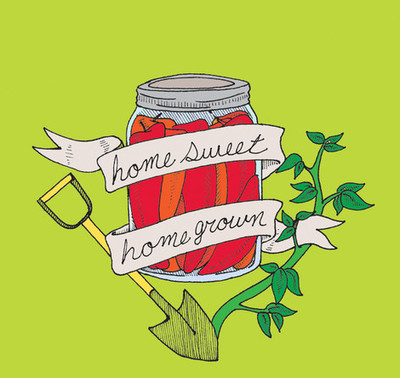 Homesweet Homegrown was started by Robyn Jasko, founder of Grow Indie, a blog/gardening site promoting sustainable lifestyles, homesteading, eating well and living local. In 2012, her first book Homesweet Homegrown, illustrated by her friend Jennifer Biggs, was published on Microcosm Press and the two trekked around the country via Amtrak for an epic cross country book tour. Before they left, Robyn planted way too many habaneros, ghost pepper and lemon drop chili peppers in the Grow Indie test garden, and we came back to hundreds of pounds of peppers, all begging to be made into hot sauce. She and her husband Paul happily obliged and started hitting the sauce.

We developed three signature flavors for all ranges of heat---from the mildly fiery Aramingo featuring organic lemon drop habanero peppers to our scorching hot signature Punch Drunk Sauce featuring Victory Brewing's tasty Storm King Stout and one of the world's hottest peppers, the ghost pepper (aka, bhut jalokia)! All three sauces were created for straight up hot sauce, or for cooking, grilling, marinating, and as a go-to for your favorite hot sauce recipes.

After alot of testing, we took their three signature flavors to farmer’s markets and book signings. We soon were selling out, and stores started asking to sell them, and we knew we were on to something. We started a little Kickstarter for our sauces, and in 2013 we became the highest selling hot sauce in Kickstarter history. Homesweet Homegrown Hot Sauce was born, and we couldn't wait to share it with the world. Today we are in more than 140 stores and growing! 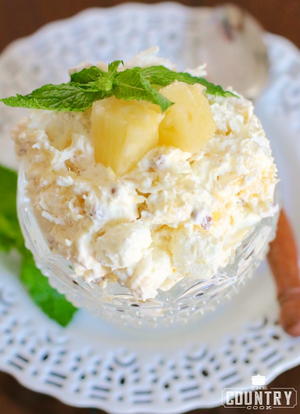