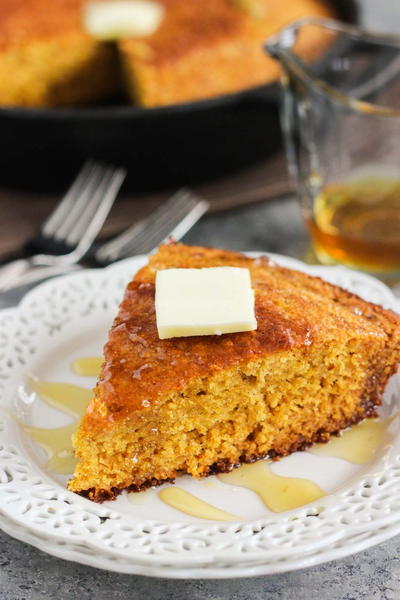 Southern Cinnamon Skillet Cornbread is the perfect Southern treat. This easy cornbread recipe is made with sugar and cinnamon, so it is a dessert-like version of the classic recipe. Buttermilk gives this cornbread a rich flavor and texture. Because it is baked in a cast iron skillet this tasty buttermilk cornbread is crunchy on top and soft in the middle. Make this amazing spiced recipe for cornbread today! Enjoy this delicious baked good for a snack or with a special meal. Once you try a bite of this cornbread, you will never want to make cornbread without cinnamon again!

This cornbread looks good enough to eat for breakfast, dinner, and dessert! I definitely can't wait to try this. 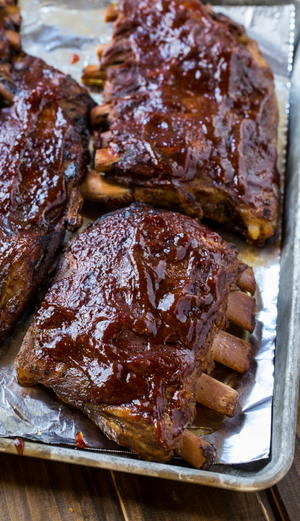