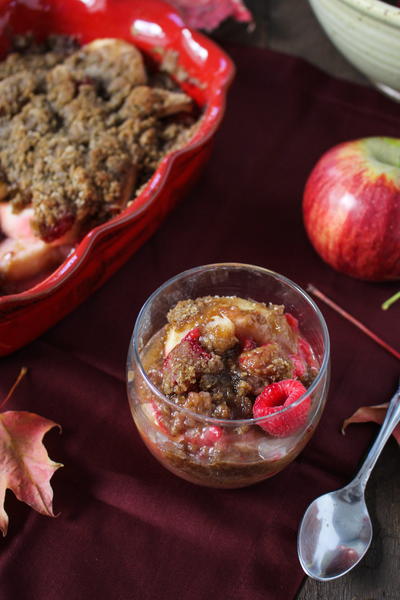 When fall rolls around, there's nothing better than a freshly baked apple crisp. Autumn Raspberry Apple Crisp is unlike other recipes with apples because it also features raspberries. The fruit is tossed with honey before it is topped with a buttery brown sugar and cinnamon topping. Then, bake the apple crisp in the oven and enjoy the sweet cinnamon apple aroma. For the ultimate indulgence, serve this easy apple crisp with a cold scoop of vanilla ice cream. This is one of those recipes you'll go back to again and again. 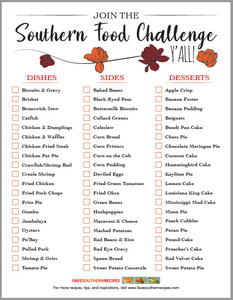 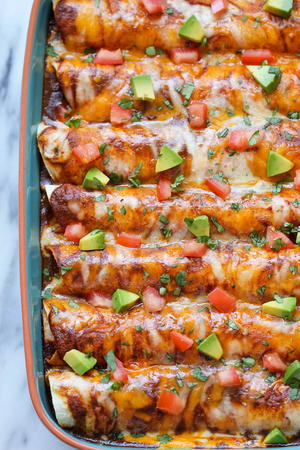 You could go out to a local Mexican restaurant to get your beef enchilada fix, but nothing beats a hearty, home-cooked meal. Beefed Up… See more